I know that whoopie pies had their moment back in 2009 (before macarons and cupcakes and cake pops edged them out of the spotlight), but I can’t help revisiting them because, 1. I LOVE THEM and 2. I think I’ve perfected the recipe.

The cakes are fudgey and moist and the filling is billowy and marshmallow-y, but not over-rich or tooth-achingly sweet. So can we bring them back in style, please? Because I seriously don’t think a cookie-cake hybrid (or even life itself) could get any better than these right here.

To accomplish the super-fudgy moist cakes, you want to make sure you take them out of the oven before you think they are done. They’ll still look shiny, and really just the edges will be set. There may be cracks on a couple of them, but you want to take them out before significant cracking occurs. Despite being very soft, but once cooled, they’ll be perfect.

Trust me – I thought I’d under-baked one tray, and was going to pop it back in the oven for a couple of minutes but those ones ended up being the best of them all.

To make the filling, I started off in the direction of a 7-minute frosting (a.k.a. marshmallow frosting), dissolving sugar in egg whites over simmering water. But rather than beating it over the water, I transferred it to a standing mixer to beat it into stiff peaks, so that it would cool enough to whip some soft butter into it.

The only thing is, the frosting is quite soft – so these babies require napkins. I recommend refrigerating them as you fill them, to help set them up and prevent the tops from sliding off.

Also, as the recipe indicates, the frosting will likely go through a soupy stage, after incorporating the butter. Just pop it in the fridge for a half-hour or so and beat it again – it’ll firm up.

P.S. I really need to put some kale in my (whoopie) pie hole. I’ve just eaten two of these for lunch, not to mention the frosting that I needed to taste and adjust along the way, and the cookie that was shaped like Canada that just had to be sampled – y’know, to find out if it tasted like Canada. 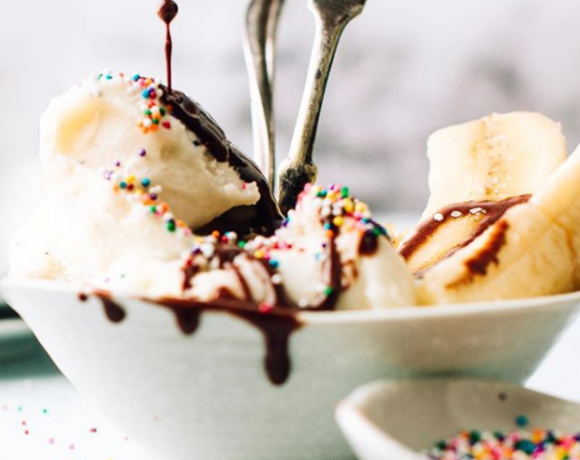 This warm, gooey cocoa hot fudge sauce recipe takes ice cream to a new level. It’s rich, deeply chocolatey and can be made in the microwave or stovetop. 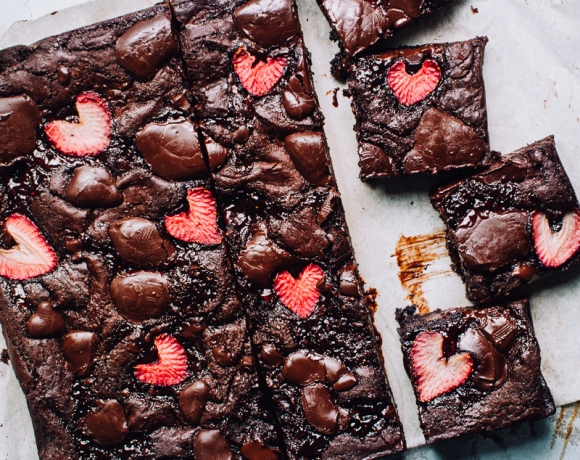 An easy strawberry brownie recipe with a rich, chewy brownie base, fresh strawberries, chocolate chunks and a simple special ingredient to make them extra strawberry/extra delicious. 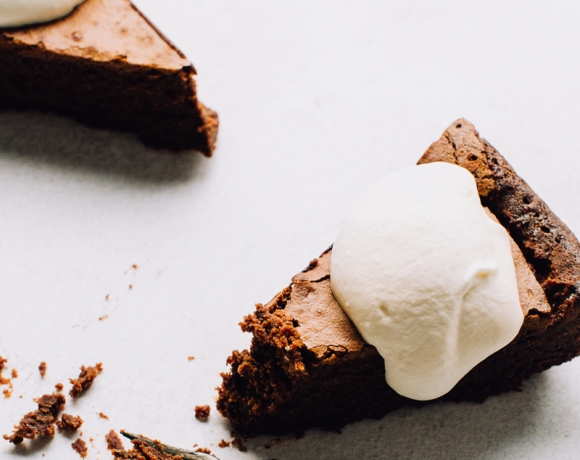 FacebookPinterestTwitter 5 1 vote Article Rating A to-die-for flourless chocolate cake recipe with a crackly top and a brownie-like middle. It’s easy, naturally gluten free and ridiculously delicious. This flourless chocolate cake recipe is simple to make and only requires a few ingredients. Basically, if you own one bowl and have at least one arm […]