Kitchen sink indeed – these delicious morsels are crammed with toasty pecans, chewy apricots, tart dried cherries, chewy oats, coconut and dark chocolate.  Well, “morsel” might be too dainty; these aptly-named cookies are enthusiastic in both heft and circumference.

They are from an upcoming episode of Martha Bakes (a teaching course for the home baker), which airs on PBS and just started its sixth season. In this season, Martha is welcoming guest students from a variety of culinary schools on the show to join her – lucky students, how fun would that be?!

Although, if I were one of them, I’d be waaaay too Martha-struck to operate safely in a kitchen. I’d probably get myself de-thumbed by a running stand mixer.

I (begrudgingly) reigned my own enthusiasm in portioning out most of the dough, since we’re rounding the bend on poncho season (which is way to short a season, if you ask me – blanket-as-clothes may be my favourite occurrence in recent fashion).  But I did crown each cookie with its own generous slab of chocolate. Because balance.

The recipe calls for coconut chips (which are pre-toasted), but I didn’t have any on hand so I used coconut ribbons instead. I toasted my nuts and coconut while the oven was preheating, popping them in on a cookie sheet once it was almost up to temperature.  It takes about 6-8 minutes for pecans, 1-2 minutes for coconut flakes (and watch the latter closely, because coconut burns really quickly).  Don’t skip the toasting, it imparts so much flavour. 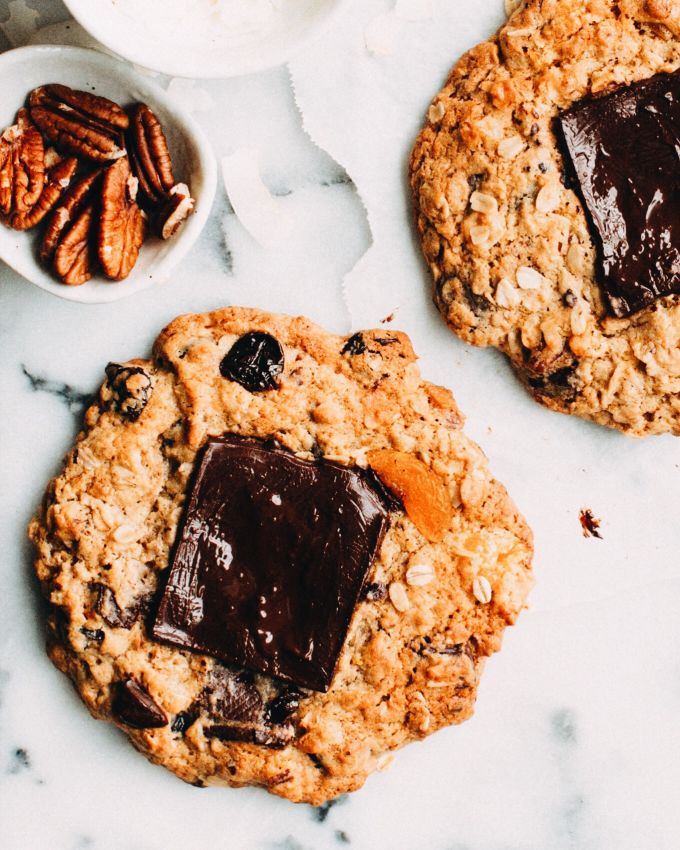 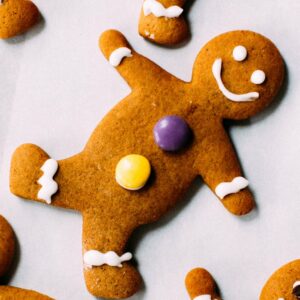 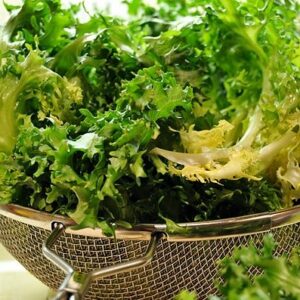 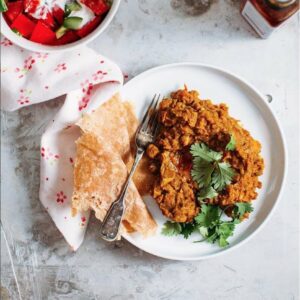 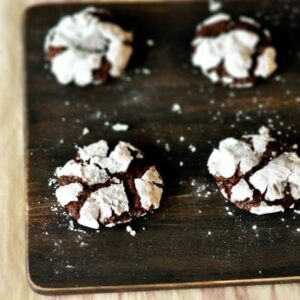 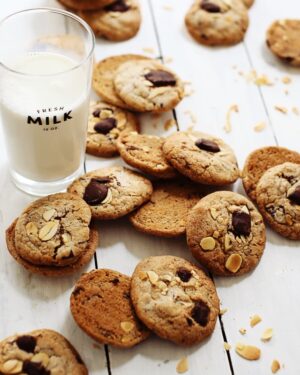 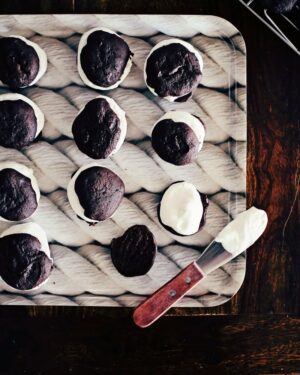