I was seduced by cookbook last week. For the most part, I have a good deal of self-control when it comes to glossy, recipe-laden volumes – I have so many food magazine subscriptions that give me more monthly inspiration than I can digest. But this one really spoke to me. It’s called Modern Flavors of Arabia, and it’s chock full of beautifully photographed, vibrant dishes boasting an abundance spices, fresh herbs and colourful produce.

This was the first recipe I tried – ground lamb scented with cinnamon and allspice, combined with rice and herbs, stuffed into whole peppers. The stuffed peppers are bathed in a spiced tomato sauce and baked.  The concept is beautiful, and the final results – quite lip-smacking.  But her recipe had some major flaws. First of all, she called for 6 peppers to be loosely stuffed two-thirds full, and the specimens in her accompanying photo were not very big.  I stuffed my 6 large peppers… and then 4 tomatoes.

But more glaringly off-base, she calls for uncooked rice, and for the peppers to be covered with foil and baked for 45 minutes.  Forty-five minutes in, my rice was still ROCK HARD.  No give whatsoever.  I don’t think that there’s enough moisture inside the peppers, even steaming under foil, to cook rice through period, let alone in three-quarters of an hour. I should have known better.

I remedied the situation by spooning lots of the tomato sauce into each pepper and baking an additional hour.  But come on – when a recipe is wrong on cooking time by more than 100%, that’s an issue…

I would absolutely make these again, the flavours are wonderful, but only with some major amendments – the foremost of which being cooking the rice first! And reducing the amount to 4 cups cooked. I also reduced the quantity of allspice and cinnamon – the original recipe calls for 2 teaspoons of each. That’s too much allspice for me, it has a very pungent, almost bitter taste in that amount. And I like the cinnamon to be an exotic whiff, not a punch in the tastebuds.

The amount of ground lamb in my version is bumped up to 1 lb/500 grams, because that is the quantity that is most easily purchased (I buy mine frozen in that amount).  With this formula and method, you will be able to successfully stuff about 8 bell peppers scrumptuously and serve them in one hour.

I get the impression that the author is a very intuitive cook – she admits to not really measuring in her own kitchen, and uses “handfuls” and “half-handfuls” to quantify herbs in her recipes. I suspect that the less finicky recipes (like Lamb Kofta with Sweet & Sour Cherry sauce – YUM!) will be more wonderful, and that I will really enjoy her sensual style of cooking.

I’ll keep you posted on other recipes in the cookbook… regardless, it is a beautiful source of inspiration! I’m sure I will refer to it lots, even if only for the gorgeous photos and mouthwatering flavours. 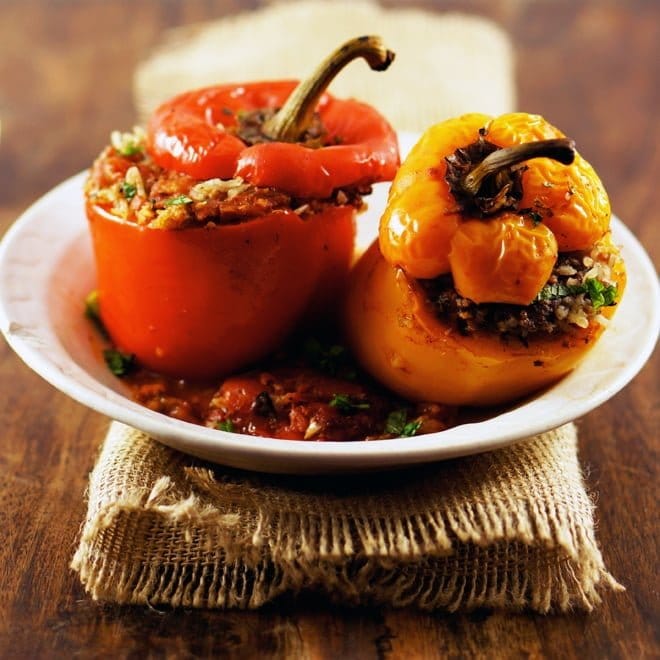 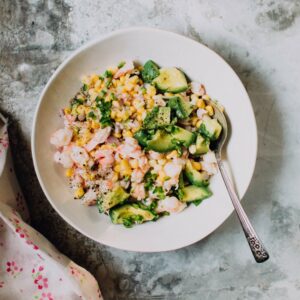 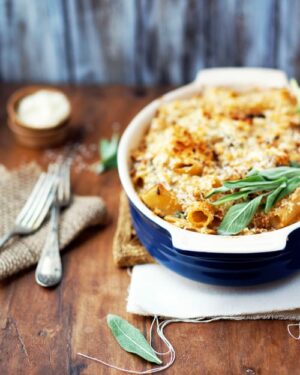 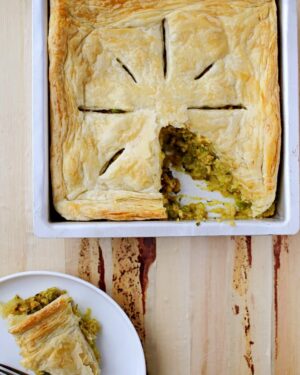 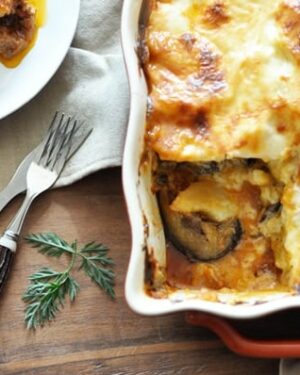