Things are changing for me. Two weeks ago I was feeling sick all day every day, with gag-inducing aversions to everything from chicken to the smell of the dog. Now I am feeling sick only occasionally, with cravings of infuriating urgency for everything from clementines to peppermint fudge crackle ice cream.

I’m much happier this way.

And a tiny spoon.

I had the most lust-worthy butterscotch pudding at a restaurant in Vancouver (that shall not be named because they refused my ultra-polite request for a recipe in return for a fantastic review) but has since closed their doors (maybe if they’d let me review it!! …kidding).

Anyway, I’ve been dreaming of that pudding since the first luscious spoonful graced my lips.

But I re-created it, and my version is everything I wanted it to be… namely, luxurious.

The flavour foundation is a lush butterscotch sauce, which is made just like caramel but with brown sugar instead of white – simply dissolve sugar in a saucepan and cook, without stirring, until magic takes place; the sugars caramelize into a rich, complex sauce that is far greater than the sum of its parts. The butterscotch sauce is whisked into hot milk, and the pudding is thickened with cornstarch and egg yolks. A splash of whisky puts the “scotch” in butterscotch.

You’ll know butterscotch is ready to take off the heat when it looks molten (rather than thick and sandy) and you’ll smell the characteristic nutty, toasty caramel smell. Watch very attentively as sugar goes from caramel-y to burn-y very quickly – and it’s a bit harder to tell with butterscotch, without the colour-change indicator you have with caramel. If you don’t get it right the first time, don’t sweat it! It’s just brown sugar. Toss it out and try again. (But I do think you’ll get it right the first time!!!)

With any egg-thickened pudding/ice cream/custard, you run the risk of curdling. Again, no sweat. If you see little lumps in your pudding, just push it through a fine strainer and into the bowl. Problem totally solved. Also, I avoid scraping the sides and bottom of the saucepan into the bowl, as the most curdling takes place in direct contact with the heat source. Just pour and forget about the 1/8 inch layer left in the pot. 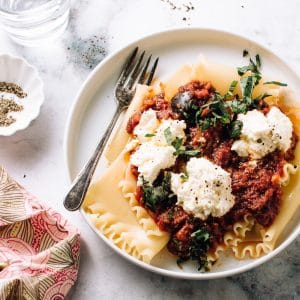 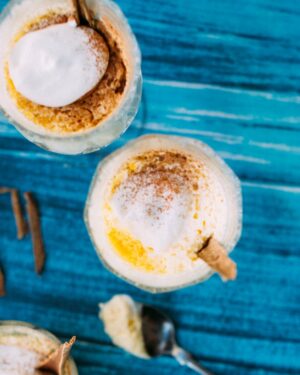 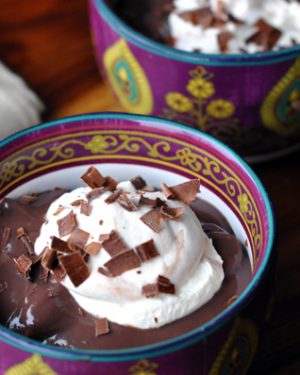 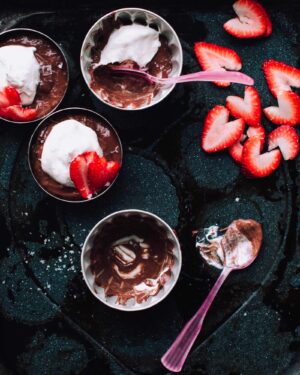