I got a juicer! It’s an appliance I’ve been eyeballing since I did a collection of juice recipes for a Canadian magazine, using one borrowed from a friend. Would you judge me if I told you that cocktails were my primary motivation for wanting my own? Imagine all the incredible libations that could be poured with fresh ginger juice, fresh cucumber juice or fresh sour cherry juice as a starting point? I’m gonna have fun with this baby!

The juice I’m sharing today, however, is family-friendly and OK to drink before noon. I thought with back-to-school, an ABC (apple, beet, carrot) juice was apt.

I started with one apple, one beet and one carrot to see how it tasted. And guess what? That’s where I ended, too! It was so insanely yummy, that it startled me! I thought vegetable-forward juices were supposed to be “healthy” tasting, but not something you’d reach for if you didn’t know it was packed with vitamins, antioxidants, et al.

I used a fuji apple, which was about the same size as the beet – both were just a bit smaller than my fist. (You totally just analyzed your fist, didn’t you?) The juice was just perfectly sweet – not too much so, but just enough to balance the earthiness of the beet and be a beverage you can’t stop sipping. Peeling the beet and carrot reduce the earthy flavour that some might find off-putting.  And I chilled the produce prior to juicing so that it would be cold straight from the machine.

The juicer was offered to me by Moulinex brand (it’s a high quality European name that arrived last year in Canada, at Canadian Tire). They sold me on it with the fact that its slow-press technology
preserves up to 30% more vitamin C and 75% more antioxidants than a traditional juicer, and extracts up to 35% more juice in the process. Plus, it’s the parts are all dishwasher safe – which might not mean much to someone who’s never used a juicer, but for me, it makes the difference between badly wanting one and hissing at them from afar.

Moulinex has a “Get Cooking Challenge” that really caught my interest – starting next Monday, September 15th, they are offering a month of weekly dietitian-written healthy meal plans with custom grocery lists that prevent waste by reusing ingredients and finishing up leftovers. What a great thing to share! (You know how I feel about meal planning, right?)

They pointed out that the average household throws away an average of $2,000 each year in spoiled groceries as a result of poor meal planning. That kind of waste (both monetary, and of perfectly good ingredients in a world where people go hungry) makes you a bit queasy, doesn’t it?

Anyway, I got a sneak preview of one week’s meals, and I definitely think it’s worth signing up for (I did!). As a dietitian myself, I used to charge hundreds for personalized meal plans. And you’re entered to win Moulinex appliances every week, too, when you sign up – bonus! Link to sign up here.

And I’ll leave you with a link to a great post by my friend Dana at Minimalist Baker on juicing without a juicer, in case you’d like to try the recipe without the machine. 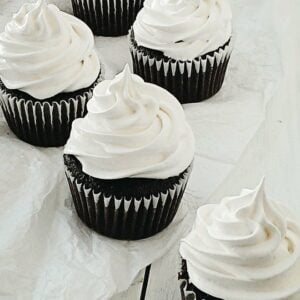 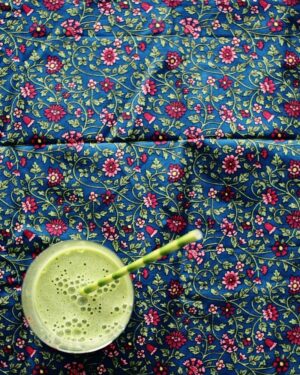 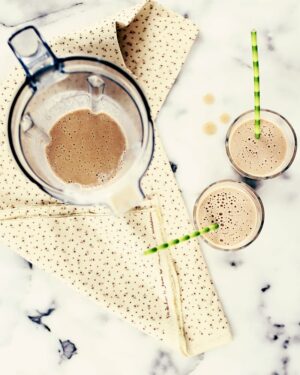 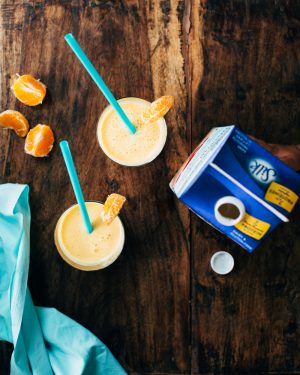