We spent the weekend in the sunshine. On Saturday, we were at the beach with friends, where Everett (20-month-old) discovered the ocean for the first time. I took him out to his knees (fully clothed) and he just threw himself in face first. No hesitation. Doesn’t know how to swim.

He saw something swim by, shrieked “FISH!”, then stuck his head underwater and tried to grab it.

If I see a fish while I’m swimming? I shout, too. A different four-letter word, though.

(I think I was granted an absolutely fearless toddler just to test the elasticity of my nerves. I feel over-caffeinated all of the time that I’m with him. I literally had to swap half the beans for decaf in my espresso machine.)

(Now my husband is drowsy and doesn’t know why, but I’m less intensely excitable.)

At that same age, Theo (my older son) would burst into tears if he saw seaweed. That, I get.

I spent most of Sunday on my patio with a glass of wine and a book.  And baking. These moist, fluffy apricot muffins are a remarkably nice departure from the scrambled eggs and chapati I’ve been breakfasting on for several months straight.  Hope you enjoy, too! 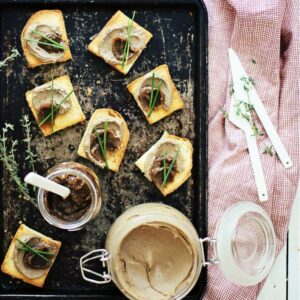 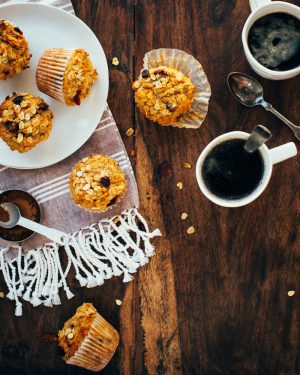 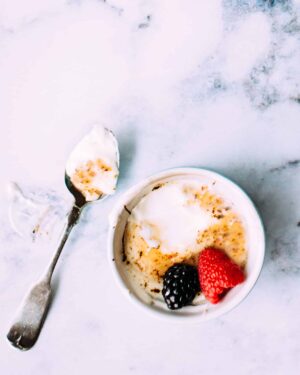 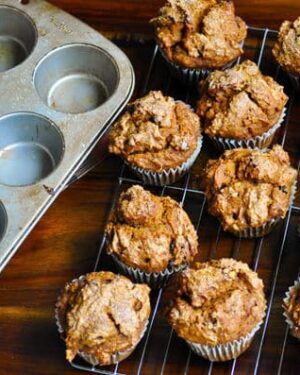