I possess a guilty pleasure in the form of fried dough. I actually go to the summer fair every year for the sole purpose of acquiring and consuming those scrumptious, hot mini donuts, covered with cinnamon and white sugar. YUM. It is a rare indulgence, so I think it is acceptable that these fritters literally made me giddy.

The batter is made by gently stirring flour into softly whipped egg whites. Bits of ginger- and cinnamon-coated pear are folded in, and dropped by spoonfuls into sizzling oil. They are then tossed, still warm, in cinnamon sugar and served right away. Crispy and tender and delicious. And the cinnamon/ginger combination really makes the pear sing.

I delved into the world of deep frying with the moral and photographic support of my multi-talented friend Nico, whose artistry is showcased here.

Somehow even with the support of Nico and the Ove Glove, I still managed to get a pretty angry burn on my wrist. Probably because I was nervous, which, paired with my lack of grace, turned my already awkward movements into spastic ones. Spastic flipping of fritters in sizzling hot oil is not recommended. But just think cool-blue-ocean thoughts, and I’m sure you’ll be fine.

Besides, these fritters are totally worth the risk of a mild-to-moderate burn.

Nico and I served ours with a warm caramel sauce and homemade vanilla ice cream (recipe to come). Indeed, it was a busy day in the kitchen! Homemade caramel is brilliantly easy to make, and is just so. darn. good. Of course, searing hot sugar in full roaring bubbles can be intimidating the first time. But it’s really just a matter of watching the magic happen, feet firmly planted, and hand gripped on pot handle ready to whip the caramel off of the heat as soon as it changes colour. No sweat. Just don’t ask me what happened to the first batch. That is between Nico and I and shall never leave my kitchen.

1. In a small bowl, combine the pears, ginger, lemon zest, 1 Tbs. of the sugar, and 1/8 tsp. of the cinnamon. Macerate at room temperature for 15 minutes.

2. In a medium bowl, whisk the egg whites to soft peaks. In another medium bowl, whisk the milk, 1/2 cup of the sugar, and the vanilla until the sugar dissolves and the mixture is slightly frothy. Whisk in the flour just until combined—it shouldn’t be completely smooth. With a rubber spatula, fold in the egg whites, and then fold in the pear mixture. In a small bowl, mix the remaining 1 cup sugar and 2 tsp. cinnamon.

3. Pour 1/2 inch of oil into a 10-inch cast-iron skillet with a candy thermometer clipped to the side. Heat over medium-high heat to 350°F. Using 2 tablespoons or a small ice cream scoop, carefully drop a ball of batter into the hot oil. Add 4 or 5 more to the oil, but don’t crowd the pan. Fry until golden-brown, about 2 minutes. Using a slotted spoon, turn the fritters over and continue frying until golden-brown and cooked through, about 2 minutes more. Transfer to a paper-towel-lined plate and drain briefly. Toss in the cinnamon sugar to coat and transfer to a platter. Continue cooking the rest of the fritters in the same manner. Serve hot.

The caramel will go from amber to burnt very quickly, so be ready to quickly take the pot off the heat as soon as you notice the colour changing.

1. Combine sugar and water in a heavy bottomed saucepan over medium heat. Stir just until sugar dissolves. At this point, you may swirl the pot, but do not stir or the sugar will crystallize. Allow mixture to bubble away, watching very closely, until it turns amber. Remove pot from heat and whisk in cream. Be careful, as the mixture will bubble and spatter furiously at this point. Whisk in the butter, vanilla extract and salt. Serve warm. 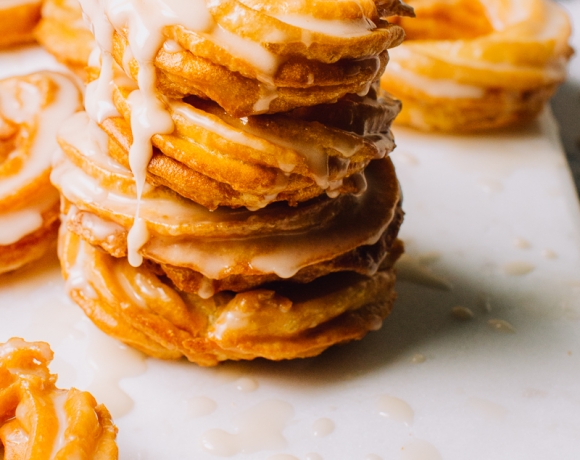 FacebookPinterestTwitter 0 0 vote Article Rating This tested-till-perfect french cruller donut recipe is so good. The interior of the crullers is perfectly fluffy and the exterior, shatteringly crisp. These are such a fun weekend baking project or a special treat for any occasion. What are French Crullers? French Crullers are a special kind of doughnut […] 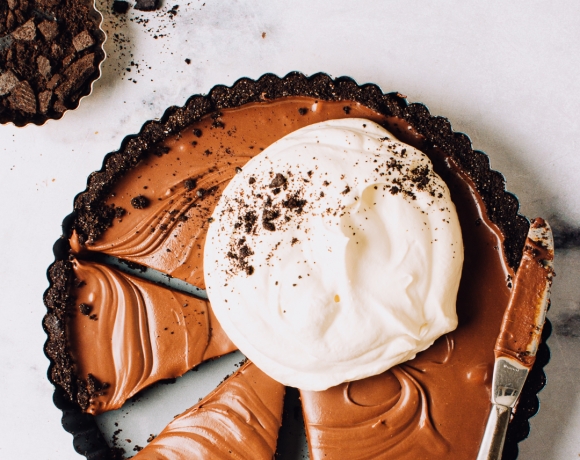 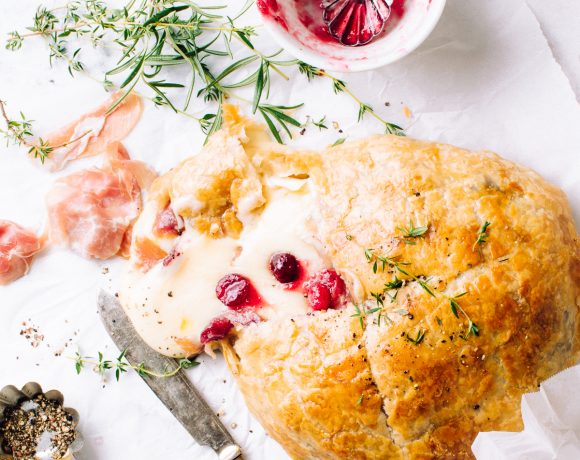